Stay Engaged in the Social Space

Most companies recognize the importance of having a social media presence. However, being present on social networks isn’t enough. Setting up accounts on Facebook, Twitter and other platforms is a good first step, but in order to maximize the effectiveness of these channels, it’s important to remain steadily involved and active. To some, this is […] 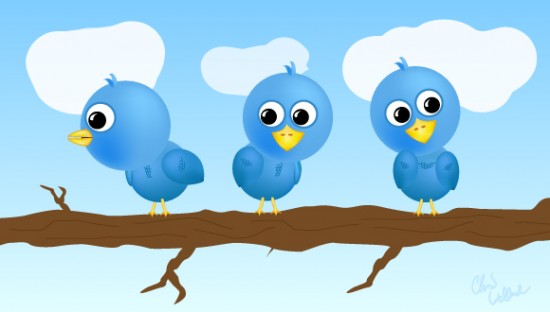